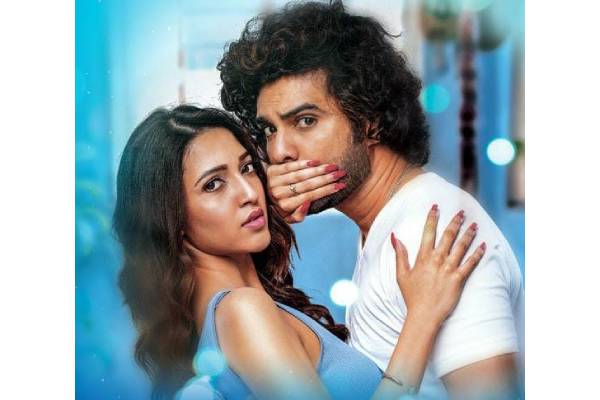 DJ Tillu is the biggest hit among the small films that released this year. Siddhu Jonnalagadda and his team were widely appreciated for their work. Vimal Krishna directed the movie and Neha Shetty played the leading lady. The makers recently launched the sequel and the shoot commences in August. Vimal Krishna who directed the first installment will not direct the sequel and Siddhu will direct the sequel himself. The makers have made one more crucial change for the film.

The makers are on the hunt for one glamorous beauty to play the female lead in DJ Tillu 2. Neha Shetty will have a guest role going with the script and the hunt for the leading lady is currently going on. Sithara Entertainments are the producers and DJ Tillu 2 will have its release next year.