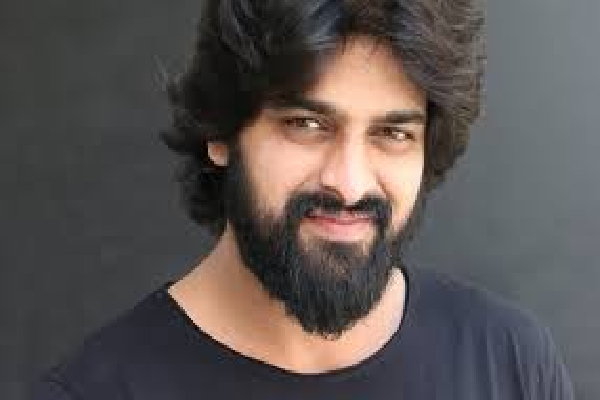 Naga Shaurya will soon work with Aneesh Krishna for a rom-com and the official announcement about the film is made recently. The shoot of the film commences next year in March and Naga Shaurya’s home banner IRA Creations are the producers. As per the news, ‘Srikrishna – Satyabhama’ is the title considered for this romantic entertainer. The film is a regular rom-com and not a periodic or mythological film. The characters of the lead actors remind us of Lord Krish and Satyabhama. Hence the title is considered and an official announcement about the title would be made soon.