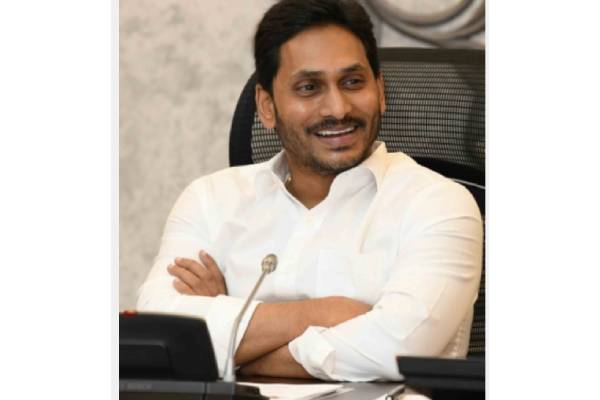 Andhra Pradesh Chief Minister YS Jaganmohan Reddy is coming under attack from all quarters for launching OTS (one time settlement scheme) to free people from outstanding loans who purchased houses taking loans from AP Housing Board.

People are taking Jagan to task accusing him of extorting money from poor people and middle class in the name of OTS scheme.

They are questioning Jagan why they should pay money up to Rs 30,000 each under OTS scheme for houses which they are living in since 1983.

But Jagan continues to justify his decision saying that it’s the only way out for people to come out of their loan burden and secure legal rights on their houses.

But Jagan should learn from Telangana Chief Minister K.Chandrashekar Rao on this issue.

In Telangana, KCR waived off all such loans taken from AP Housing Board to purchase houses since 1983 until June 2, 2014, when Telagnana state was formed. KCR waived off these loans in July 2017.

KCR did not think like Jagan of earning revenues for government in the name of OTS by fleecing people after four decades.

KCR freed 29.64 lakh beneficiaries from repaying the loans they took to buy houses in undivided Andhra Pradesh since 1983 until 2 June 2014
when Telangana state was formed.

The state government has waived Rs 3,920 crore loan component of the beneficiaries of weaker section housing schemes as per an order issued by them

The Telangana Rashtra Samithi (TRS) government had looked into the details of such beneficiaries in the then newly formed state and found out that a sum of Rs 3,920 crore of payment was pending.

Also, under special schemes for beedi workers, fishermen and weavers, as many as 70,627 houses were constructed with a unit cost ranging from Rs 8,000 to Rs 42,000. An amount of Rs 75.46 crores was disbursed to the beneficiaries towards loan component.

KCR waived off all those loans.

Why can’t Jagan think like KCR and free people from loans instead of fleecing them in the name of OTS scheme.