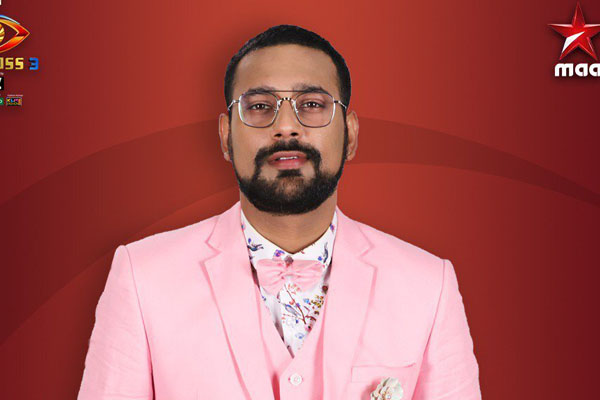 If you are married ask your wife, if unmarried ask your mother, how she would feel if her husband threw coffee on her face? Bigg Boss Telugu 3 on Tuesday stood as an example of how wife is taken for granted. Varun Sandesh had to perform task to splash cold coffee on any contestant. He picked his wife Vithika Sheru for pulling off this act. There were several instances where Varun was convincing Vithika over petty fights, but that doesn’t balance this stint he tried to pull off. It sends such a wrong message even if he apologized or cried. Varun Vithika may have considered it as a task, but the kind of audience bigg boss has, hope it doesn’t have those unwanted repurcussions. He could have just picked anyone else and apologized. He literally goes by a big assumption that his partner is interested and available for whatever, whenever. Many men take their wives for granted because they are focused on other things like Professional or domestic work, hobbies and leisure activities. As long as she’s not complaining, they don’t notice a problem.

There were two tasks, he preferred to pick his wife over others for both task. What kind of game is that where he tries to play safe by throwing coffee at his wife and cutting her shirt. Why Vithika in both tasks.? Because she is wife and signed up to bear all the nonsense he throws at her.