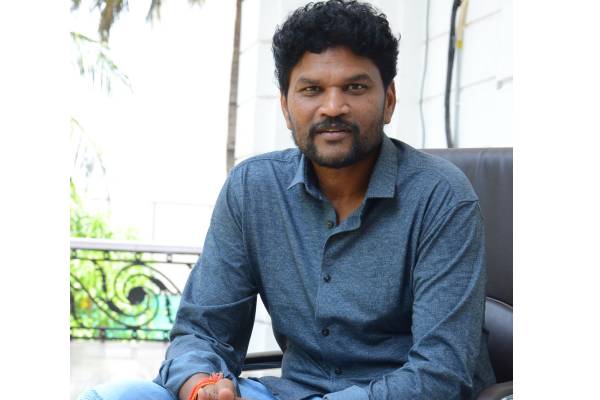 The film’s pre-release event in Yusufguda, Hyderabad, which was held in grand style earlier, saw a gala, star-studded evening. Parasuram Petla spoke at the event and thanked Mahesh Babu for continuing to believe in the project.

“Director Koratala Siva assisted me in taking the story to Mahesh Babu,” Parasuram said at the event.

The ‘Geetha Govindam’ director then said, “First and foremost, I want to express my gratitude to him. When I first went to tell Mahesh Babu the story, I was terrified. A smile appeared on his face after five minutes of narration. I’ll be eternally grateful to him for believing in me.”

‘Sarkaru Vaari Paata’ stars Mahesh Babu and Keerthy Suresh in the lead roles, and will hit the screens on May 12.