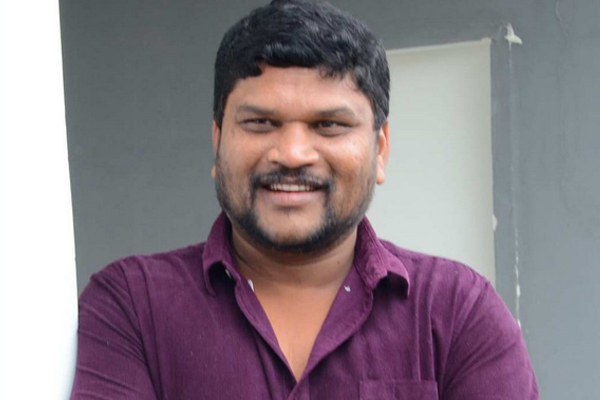 After delivering a triple blockbuster with Geetha Govindham, Parasuram became one of the most sought after mid-range directors in Tollywood. He has already been approached by a couple of top production houses who signed him up for their next projects. Sources say that Mythri Movie Makers have paid a hefty advance to Parasuram. However, the Yuvatha and Anjineyulu director is yet to announce his next film.

Even after completing four months after Geetha Govindham release, Parasuram hasn’t finalized his next project. Parasuram was supposed to work for other producers immediately after the success of Geetha Govindham. The massive success has given him much confidence and he has a couple of scripts ready up his sleeve. But, Geetha Arts doesn’t want to leave Parasuram during his top form and told him to do another film in their banner before moving on to his next commitments.

As Parasuram treats Allu Aravind as God father, he doesn’t want to go against his word. Close sources revealed that Parasuram will work under Geetha Arts for one more film before moving on to his other commitments. A film in Parasuram – Allu Arjun combination is definitely on cards, said the source.