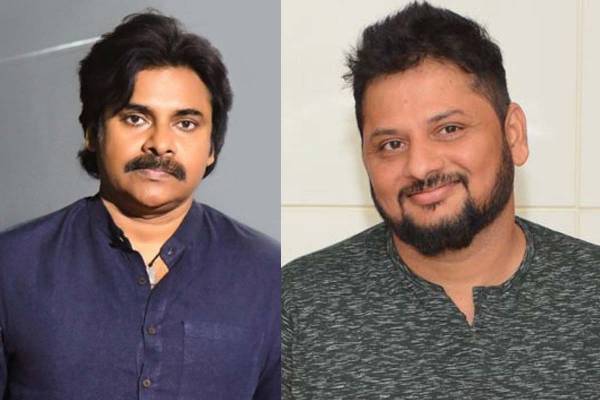 A close source to Surendar Reddy told that Pawan Kalyan will turn active in politics soon and he has enough film commitments lined up. Hence Surendar Reddy decided to shelve the film. There are also talks that he will direct Nithiin very soon. He is currently directing Akhil’s Agent and the shoot is happening in Manali. Agent releases in September or October this year.