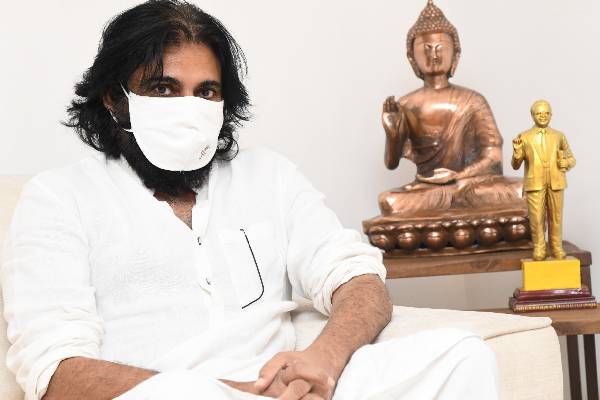 Jana Senani Pawan Kalyan has launched a never before attack on the Jagan Reddy regime in respect of unwanted incidents at Hindu temples. He demanded a probe by a retired High Court judge into the Antarvedi temple chariot fire. He told the government that nobody would buy theories that mental patients could have done such fires any more. Nobody would also believe stories like honey hunters could have caused the burning.

Pawan warned that if the YSRCP Government did not respond properly now, they would demand the Central Government to order a CBI investigation soon. This Antarvedi incident would not have taken place if the Government had taken suitable action at the time of untoward incidents at temples in Pithapuram area.

Pawan has also cautioned that the National Investigation Agency should focus on this if there is any suspicion of terrorism angle.

Senani outright told the Government that nobody has any trust in the police investigation.