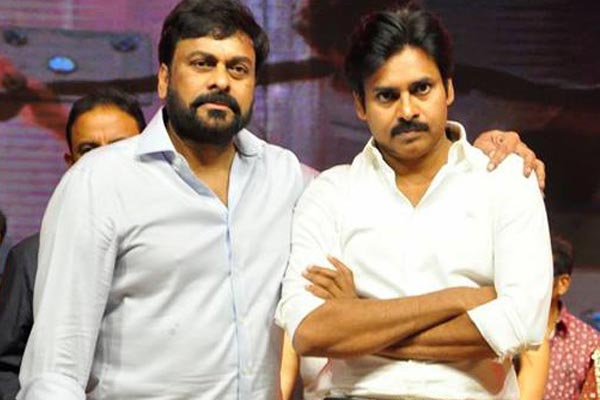 Some sections of the people had high hopes when Chiranjeevi started Praja Rajyam Party. Their hopes were soon dashed with the mega star turning out to be not so aggressive in the political arena. At that time, Chiranjeevi raised his voice against the bifurcation of Andhra Pradesh. However, he could not go beyond a certain point in order to prove himself as a strong leader ready to take up any political challenge for the greater good of the Andhra people. Eventually, he lost his political grip, merged his party with the Congress and almost vanished from the political scene.

Now, Pawan Kalyan has also raised great expectations among the people. He raised his voice very firmly in favour of the Special Status for Andhra Pradesh. After he joined hands with the BJP, his party toned down its rhetoric on this demand which is the main bifurcation promise.

As of now, the Visakha Steel Plant agitation has come as a big opportunity for the Jana Sena Party to prove its point. Jana Senani has got considerable following in Visakhapatnam and Godavari districts. The Steel Plant agitation would appeal to the people in both the Godavari and North Andhra districts. But still, Senani has been unable to strongly voice the aspirations of these people. The alliance with the BJP has tied up his hands.

Pawan is also not able to give a strong counter to Nirmala Sitaraman’s statement on the certain 100 percent privatisation of the Vizag Steel Plant.