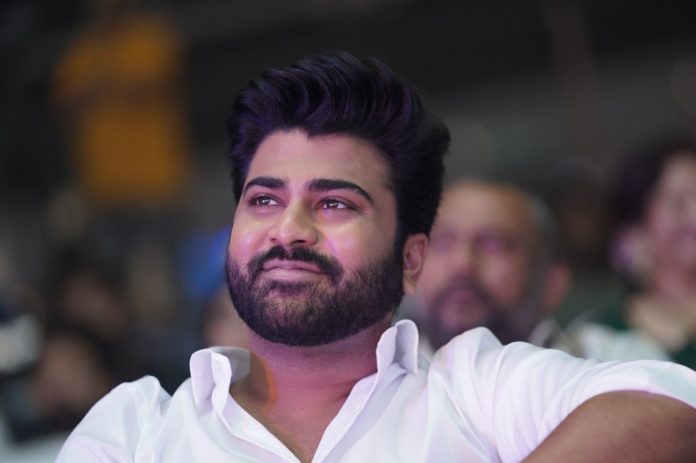 Natural Star Nani was the first choice for Sreekaram that featured Sharwanand in the lead role. The film is completely based on the lives of farmers and is about the modern techniques adapted by a youngster who picks up farming over a bright career in IT. The film’s director B Kishore narrated the script of Sreekaram to Nani initially. Though the actor was convinced with the script he could not step into the role.

There are speculations that the film resembled Mahesh Babu’s Maharshi which is untrue. Nani had other commitments and he could not sign Sreekaram. It was then the makers approached Sharwanand and got an immediate nod from the actor. The film is releasing today and is carrying decent expectations. Sharwanand and Priyanka Mohan played the lead roles in Sreekaram. 14 Reels Plus produced Sreekaram.