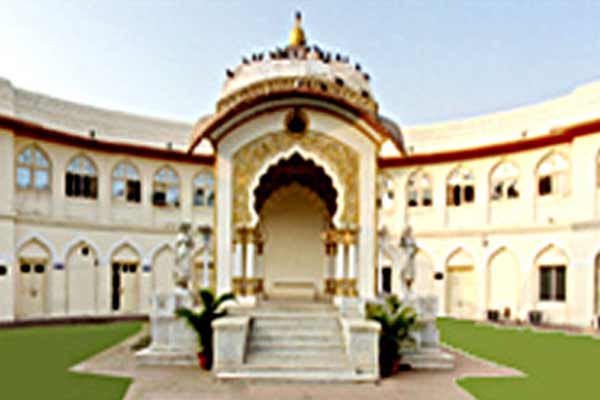 With government refusing to give any assurance on the cancellation of GO No 97 issued to transfer Bauxite bearing forest land to AP Mineral Development Corporation, members of progressive democratic front (PDF) staged a walk out in Andhra Pradesh Legislative Council today.

Raising the matter during question hour, Congress member B Chengal Raydu asked the government to tell if the GO issued was canceled. Minister for Geology and Mines Pithal Sujatha replied in the negative. She said orders were given for the second stage forest clearance and diversion of land to AP Mineral Development Corporation.

Then Chengal Rayudu asked the minister to give details on the quantum of ore allotted to the ANRAK which has set up a plant for Aluminium processing. However, TDP members Somireddy Chandramohan Reddy and Babu Rajendra Prasad intervened and accused Rayudu of trying to protect the interests of local private partners, who had stakes in the company that was favored by YSR government. Then PDF floor leader MVS Sarma sought to know as to why the TDP government issued the GO NO 97 when it claimed that it was Congress government which had given permission for the mining operations.

Recalling that Chandrababu Naidu, as opposition leader in previous Assembly , had written a letter to the governor opposing the bauxite mining Sarma criticized that after becoming chief minister Naidu reversed his stand on bauxite. He demanded that the GO be withdrawn and asked the government to spell out its stand on it.

When the government refused to give a categorically reply , the PDF members(all Independent members in the House) staged a walk out.