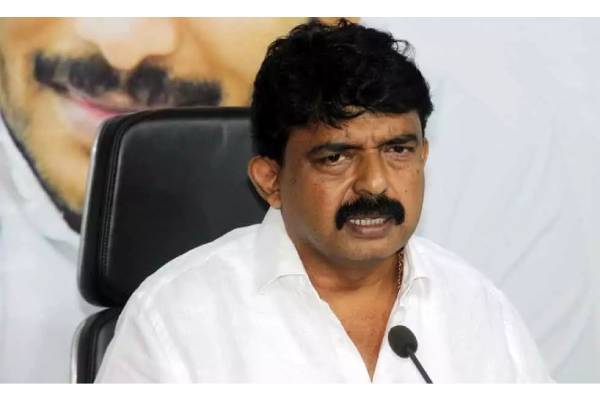 Addressing the media on Friday, the former minister said that people are considering Naidu as the biggest misfortune that has befallen them. Observing there is no count of the follies committed by Naidu during his regime, he said that the TDP President’s image has gone down deep and the efforts of his friendly media to revive it would fall flat.

Making a mockery of Naidu’s claim that Lord Venkateswara Swamy gave him a new life to serve the people and fight the YSRCP, the former minister remarked that he got a new lease of life just to repent his sins and follies for the rest of his life. He further said that after the 2024 elections, Chandrababu will be cooling his heels repenting over his backstabbing of NTR and his other sins.

Objecting to the claims of the TDP President that attempts are being made to eliminate him, he said there is no need for anyone to kill Chandrababu who already lost his credibility in the society and tarnished his image by his own doings.

Chandrababu had begged people for votes in 2014 elections saying he was a changed person and would not repeat the old mistakes, he said and added that Naidu simply chose to cheat all sections of people including Nayee Brahmins, fishermen, DWCRA women, RTC employees and the minorities whose lives have improved immensely during the YSRCP rule.