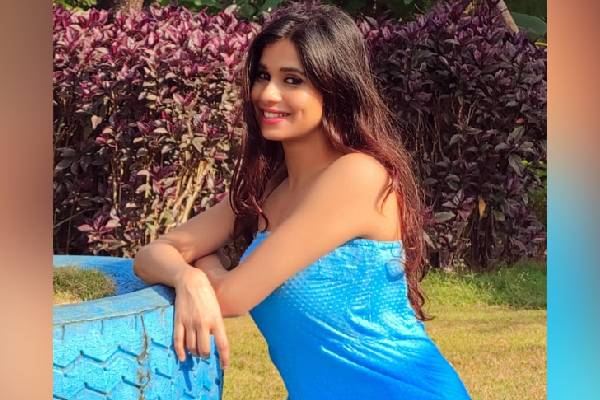 Actress Anshu Rajput, who recently played the role of Haseena Parker in filmmaker Ram Gopal Varma’s film “D Company”, says that working with the seasoned director taught her a lot.

“D Company” is based on the rise of underworld and mafia don’t Dawood Ibrahim. Anshu played Haseena, who was the don’s sister and equally notorious.

Talking about working with Varna, Anshu says: “As we all know RGV is a complete institution and performing under his guidance was like learning the art to its perfection.I feel so proud, glad, and lucky to have worked with him. And as the ‘D Company’ would be a series now, I am super excited to learn many more things under the shadow of his vast knowledge of filmmaking.”

“D Company” recently streamed on an OTT platform. Besides this, Anshu will be seen in a short film, “Broken Notes” along with Mannara Chopra and Gautam Vig directed by Vikrant Singta.