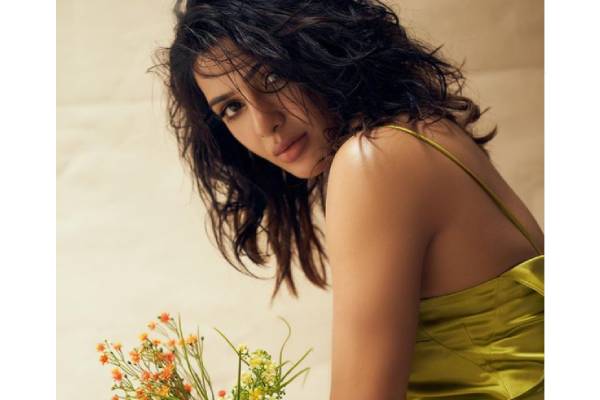 Samantha Akkineni has done very interesting projects in the recent years. The top actress was delighted and surprised after she was approached to play a negative role in The Family Man: Season 2. The actress said that she was not able to sleep and was scared if she could pull the assignment. She said that she could not sleep well for a while after she commenced the shoot of The Family Man 2.

“I find it tough to sleep well, 2-3 days before the shoot of my new film. I know The Family Man 2 is going to give sleepless nights. It is not for three days, I am not able to sleep for a while. This was the right challenge I was looking for. I hope that I did justice for the role. I judge the roles as per the approach of the directors. But when Raj and DK approached me, the role was a surprise and it thrilled me. I could not say no” told Samantha during one of her recent interviews.

Directed by Raj and DK, The Family Man: Season 2 will have Manoj Bajapayee, Priyamani and Samantha in the lead roles. The web series streams on Amazon Prime from June 4th.