Natural beauty Anushka Sharma slowed down after getting married to star cricketer Virat Kohli. The actress is choosy and is busy with her clothing line and is producing concept-based films. Anushka Sharma is shining on the cover pages of the leading magazines frequently. For a recent photoshoot, Anushka Sharma has been spotted in a glamorous avatar. She looked wow in a simple white outfit. Anushka Sharma carried an elegant smile on her face. The actress will be seen in a cameo in Angrezi Medium which is releasing this month. 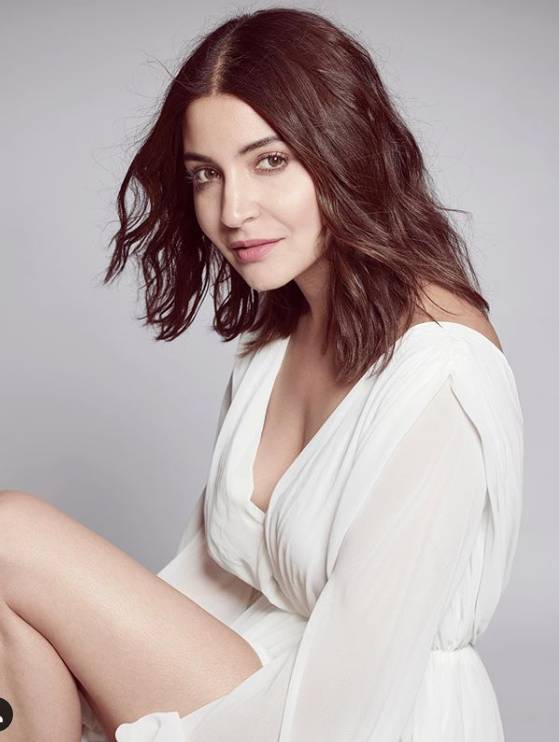