Young hero Bellamkonda Srinivas is a fitness freak who easily transforms his physic to play different roles. Likewise, he is working austerely to play an action-packed role for his new film to be helmed by Santosh Srinivas.

As we can see in the picture, Bellamkonda Srinivas who has undergone physical transformation flaunts his eight pack abs. He maintained strict diet and done rigorous workouts to gain the well-built body. The young hero looks manly with thick beard.

The film billed to be a mass action entertainer will go on floors from next month. Santosh Srinivas who is in desperate need of a success is said to have included all the commercial ingredients. 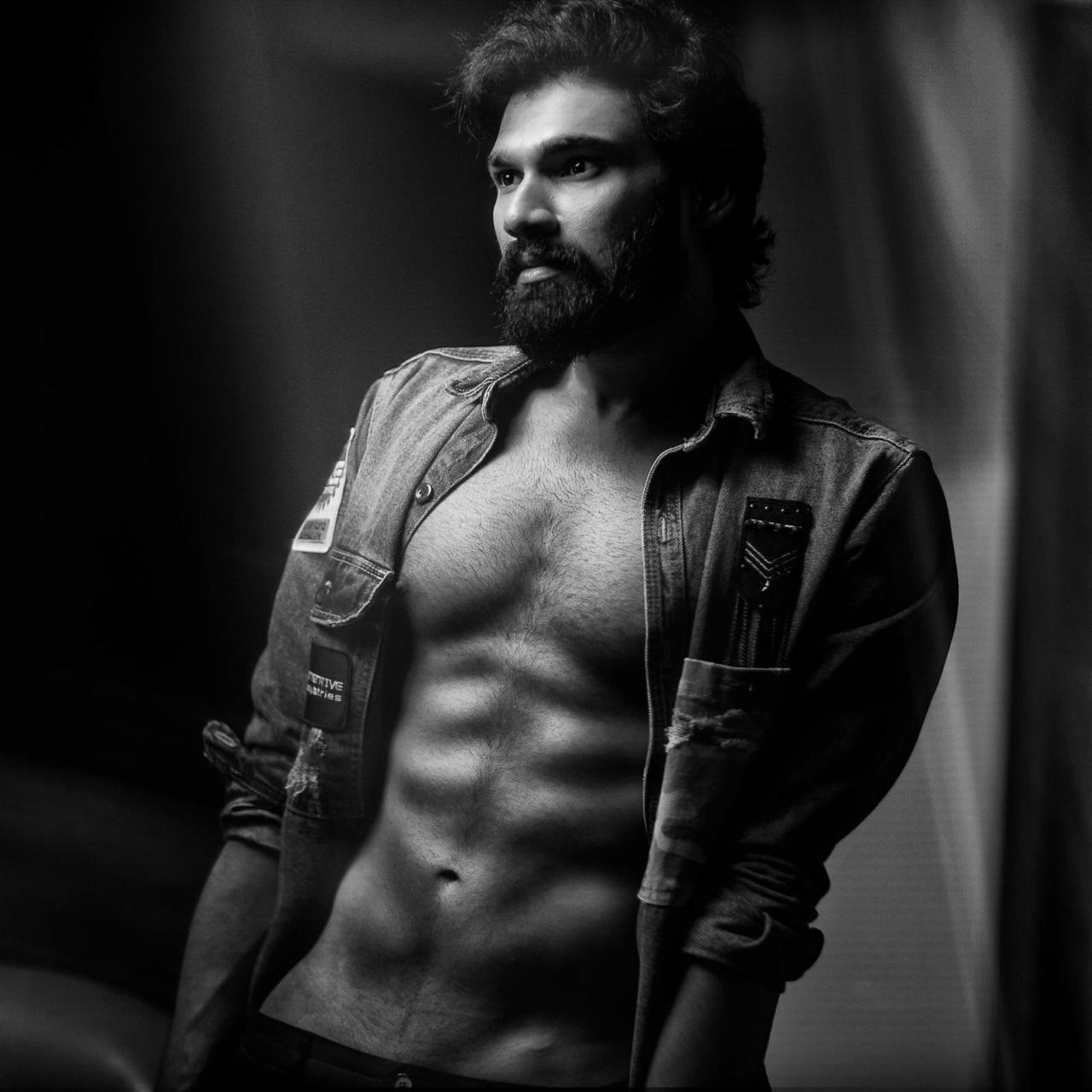