Ram Charan is not much bothered about the result of his recent outing Vinaya Vidheya Rama. Despite of the film being badly criticized and some of the episodes badly trolled, Charan is holidaying along with his close friend Akhil across the snows. Upasana Kamineni posted a click of the duo who are spotted skiing in the snows. Akhil too recently wrapped up the shoot of Mr Majnu that will release this month. 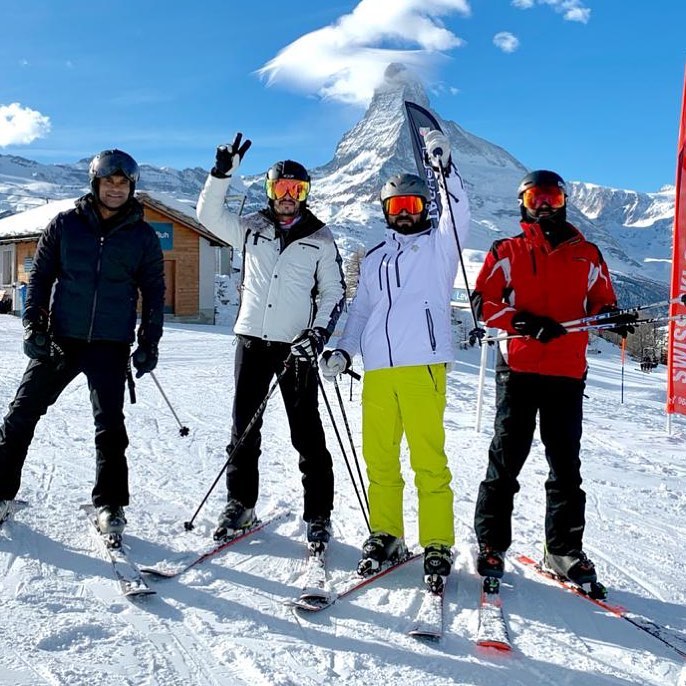