‘Love Story’ starring Naga Chaitanya and Sai Pallavi in the lead roles, is all set for a grand release on April 16th. The buzz is intensifying on the movie and full thanks to the film’s music as every song is raining with millions of views.

And now the fourth song is ready to roll out. ‘Evo Evo Kalale’ song will be released tomorrow and Superstar Mahesh Babu will launch it.

The song launch poster has Chay and Pallavi dancing in rain and there is a grace and good chemistry between them. It’s a breezy poster overall.

A directorial of Sekhar Kammula, ‘Love Story’ has music by Pawan CH who is a first timer. Yet the debutant did the talking with his music. 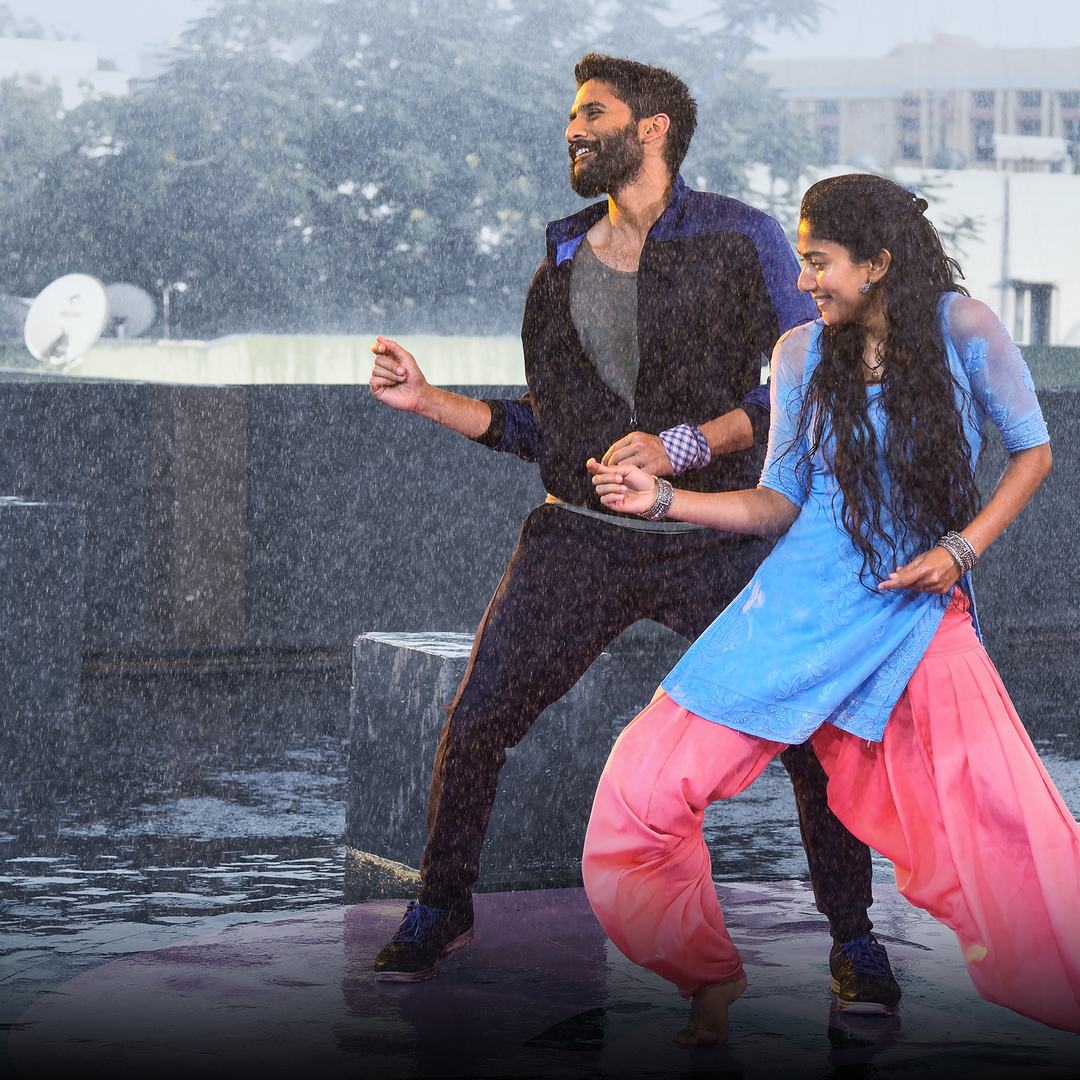