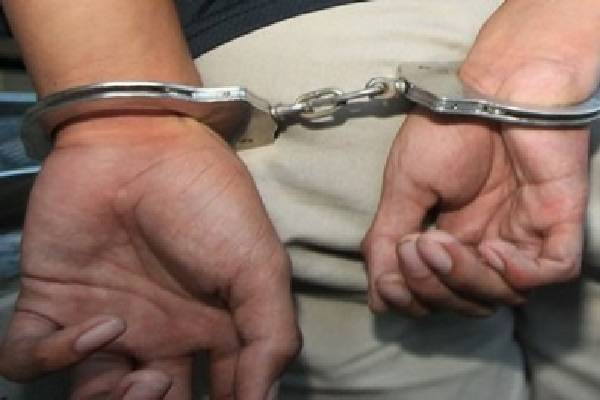 Cyberabad police on Wednesday began questioning Gutta Suman Kumar, the main accused in the case relating to gambling organised at a farmhouse allegedly belonging to the father of a Tollywood actor.

Police on Sunday raided a farmhouse at Manchirevula in Narsingi on the outskirts of Hyderabad and arrested 30 people including a former MLA for gambling.

A local court on Monday sent the accused, including former MLA from Mahabubabad, Sriram Bhadraiah, to judicial custody for 14 days.

The court on Tuesday allowed police custody of the main accused.

A police team from Narsingi Police Station under the limits of Cyberabad Police Commissionerate took custody of Suman and after his medical checkup at the government-run Osmania Hospital, began questioning him.

Suman had taken the farmhouse on rent for one day from the father of a young actor, who, in turn, took the property on lease from a retired bureaucrat for film shootings. The police on Wednesday called the actor’s father to the police station along with the lease document to ascertain the facts.

According to police, Suman had taken the farmhouse on rent for one day for a birthday party but organised gambling by inviting several people. Those arrested include some realtors.

Police learnt during the investigation that main accused Suman already had cases registered against him in Hyderabad and Bengaluru under Anti-Gambling Act and was arrested in the past.

The questioning by police is likely to bring out the modus operandi of the main accused. He is allegedly involved in organising casinos at star hotels and farmhouses by inviting rich individuals through WhatsApp groups. After receiving the payments, he used to issue coins to them to participate in the gambling.