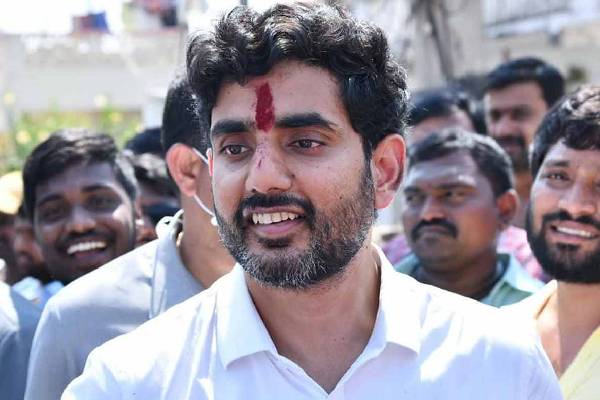 Lokesh visited the family of Patibandla Narendranath, the TDP activist from Chinaravuru village of Tenali, who died recently. The former minister recalled his association with Narendranath after the 2019 general elections and said that the young leader had been very active in the party.

The TDP general secretary also promised to stand by the bereaved family in the days to come. He told the party rank and file from the Tenali Assembly constituency to be active and be helpful to those who have been working for the party.

“I have never been to any police station in the past. But, after Jagan Reddy became the chief minister, I am made to be in the police stations and even jails,” Lokesh said. He further added that he had lost the fear of being arrested or jailed. All that I am doing is fighting against this corrupt government, he added.