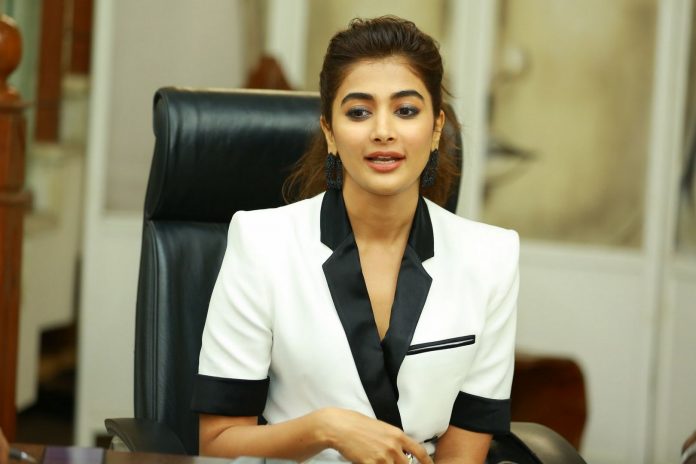 Youngster Naga Chaitanya is shooting for his upcoming movie Thank You. The film is directed by Vikram Kumar and it completed half of the shoot. Pooja Hegde is considered for the role of the lead actress and Pooja is yet to reveal her decision. If the actress fails to allocate her dates, the makers are in plans to go ahead with Ritu Varma. Things will be finalized this month after which an official announcement would be made.

The next schedule of Thank You will commence in Europe next month and the leading lady would join the sets. Chaitanya is in plans to wrap up the shoot of Thank You at the earliest and move on to Aamir Khan’s Laal Singh Chadhha. Dil Raju is producing Thank You and the film is aimed for September release this year.