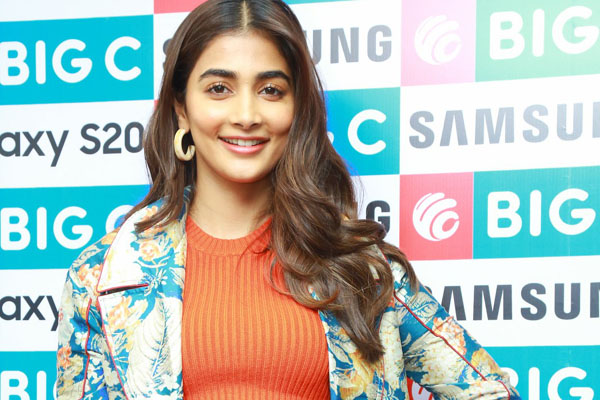 Dusky girl Pooja Hegde is the most happening Telugu actress currently. The actress will wrap up the shoot of Prabhas’ Radhe Shyam and Akhil’s Most Eligible Bachelor. She is lined up with three Hindi films that will start rolling next year. Pooja is said to have her next Telugu film. Pooja Hegde and Rashmika Mandanna are the leading ladies in Dulquer Salman’s next Telugu outing that will release in all the South Indian languages.

Hanu Raghavapudi will direct this peridoic romantic saga. Dulquer Salman plays a soldier in the film. The shoot of the project will commence next year and Vishal Chandrasekhar is the music composer. Vyjayanthi Movies and Swapna Cinema are the producers. The film releases next year during the second half.