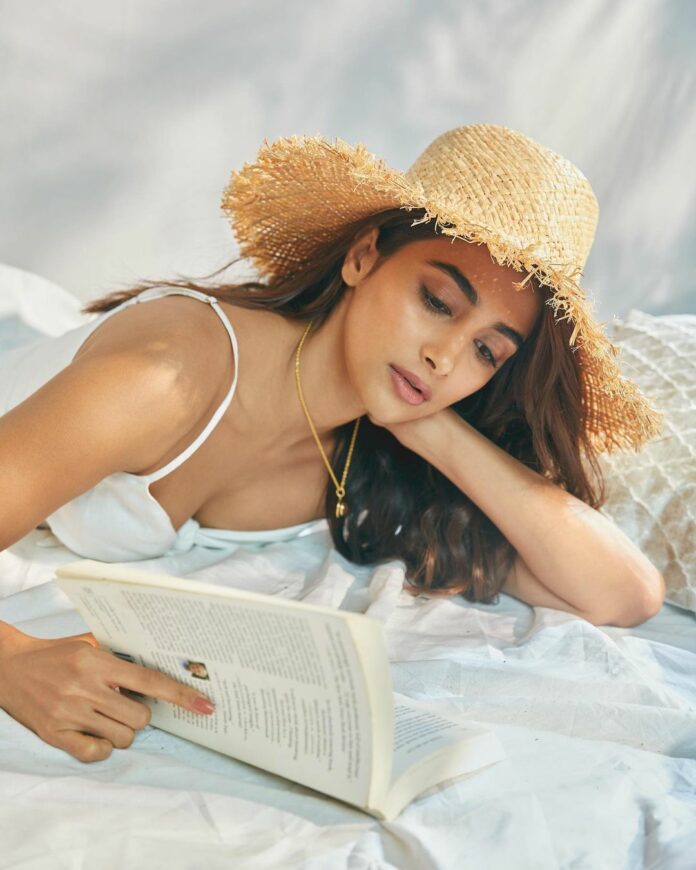 The actress always wanted to be recognised as an Indian actor rather than an actor limited to just one particular industry.

Talking about being a part of different film industries across India, Pooja said, “God has been really kind to have given me the opportunity to showcase my talent in different film industries and be given so much love by the audience. I always wanted to be known as an Indian actor and not let the barrier of language restrict my work. The idea is to do good work, work hard and prove your credibility”.

Revealing as to how she progresses from one project to another, the actress said, “The big question that an actor always has to face is ‘what next?’. One has to go by their instinct, give their 100 per cent and leave the rest up to the Almighty. I have been doing that ever since I started my acting career”.

She also praised Ahan Shetty for she feels he is a promising talent, she said, “Ahan’s debut is certainly one of the most significant and talked-about ones in Bollywood over the last few years. With his tall demeanour, rich baritone and machismo, Ahan looks like a perfect hero on the big screen and has an arresting screen presence.”

“Ahan’s raw and intense avatar in ‘Tadap’ is being appreciated a lot and I’m sure Ahan will not just prove his mettle as an actor, but also win audiences’ hearts. Ahan has a promising bright future and he will go a long, long way”, she added.

Pooja will soon be seen in Bollywood with ‘Kabhi Eid Kabhi Diwali’ and ‘Cirkus’, the multi-lingual ‘Radheshyam’ and Kollywood film ‘Beast’.