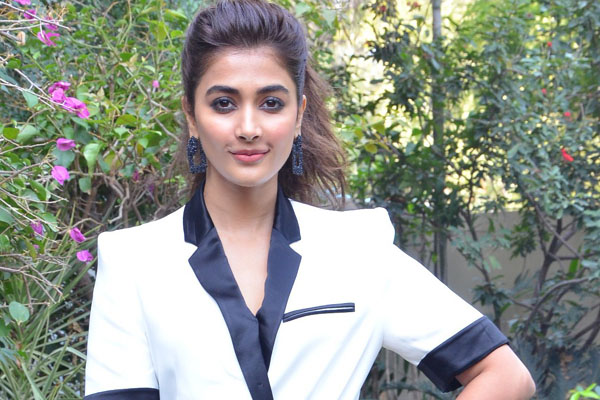 Pooja Hegde will be starring opposite Salman Khan in the upcoming film “Kabhi Eid Kabhi Diwali”. The actress says she cannot wait to start working on this one with superstar.

An excited Pooja took to Twitter and wrote: “2020 begins in a BIG way! Aah been dying to share this news with you’ll @BeingSalmanKhan… can’t wait to start working on this one with you… @NGEMovies @farhad_samji…Let’s gooo #KabhiEidKabhiDiwali #blessed #SajidNadiadwala @WardaNadiadwala.”

Pooja will be playing Salman’s love interest in the film.

Sajid Nadiadwala, who is producing and scripting the film, said: “Having worked with Pooja in Housefull 4, we felt she was a perfect fit for this film. She has an amazing screen presence and will make for a good pair with Salman. They will bring freshness to the story.”

Talking about how it is a special subject for the trio, Sajid added: “‘Judwaa’ was one of Salman and Bollywood’s first Eid releases. Even my directorial debut, ‘Kick’, opened during the festival.”

Salman Khan will be presented in a completely new avatar in the film. The look is currently being decided upon. Pooja is playing a traditional small-town girl opposite Salman’s character.

“Kabhi Eid Kabhi Diwali”, which is slated for an Eid 2021 release, will be directed by Farhad Samji. 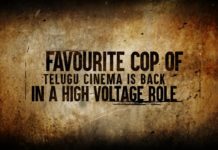 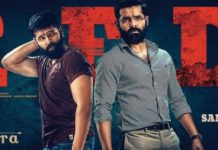 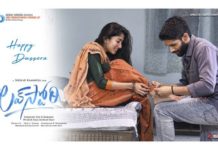