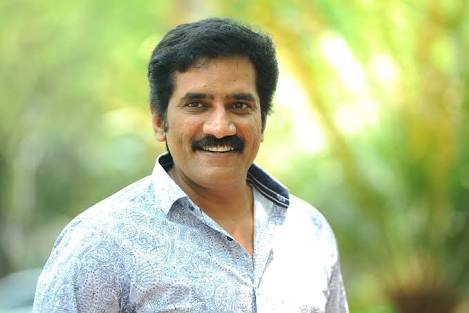 Brahmotsavam is an upcoming family drama starring Prince Mahesh Babu in the lead role. Samantha, Kajal Aggarwal and Pranitha Subhash are the heroines in the film and young starlet Chandini Chowdary is essaying a crucial role in the film. The film’s shoot commenced a couple of weeks ago in Hyderabad.

The film stars a lot of established artists in crucial roles. A close source to the unit confirmed that Rao Ramesh is playing a very important role and will have a lot of screen time in the film. It is learnt that Rao Ramesh will take part for nearly 40 days of regular shoot and his character is going to be pivotal in Brahmotsavam. The close source adds that he was paid hefty sum as remuneration.

Directed by Srikanth Addala, the film is being produced by PVP Cinema. The story is set against the backdrop of Vijayawada and the current schedule of the film is going on in Ramoji Film City. The film is slated to hit the screens for Summer next year.