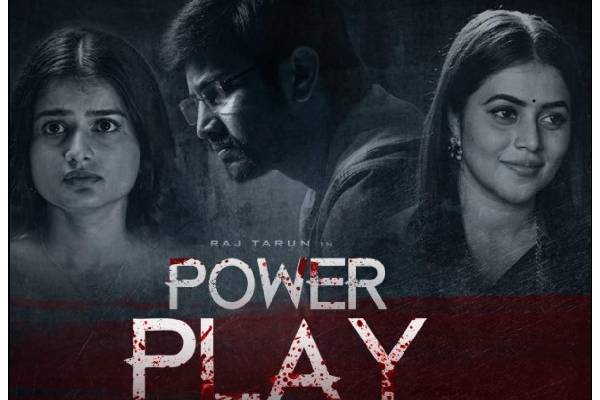 Great India Films will be releasing Power Play starring Raj Tarun, Hemel Ingle in USA on March 4th. Directed by Vijay Kumar Konda who is famous for his comedy movies like Gunje Jari Gallantayyinde. Power Play is an intriguing crime thriller and has grabbed attention many after the release of the trailer. Power play boasts a good support cast including Ajay, Kota, Porna, prince, Satyam Rajesh, Venu, Dhanraj.

Theater list will be released next week. Watch it on a big screen near you.