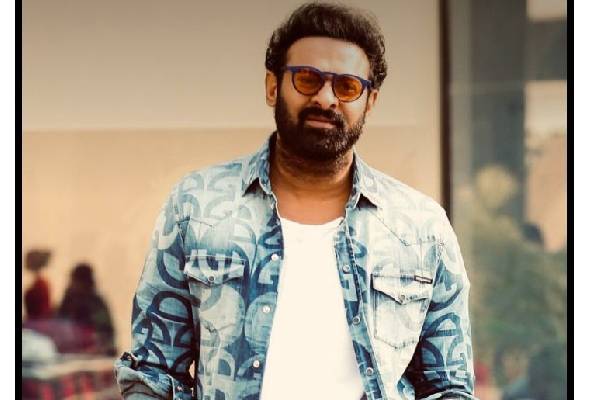 Pan-Indian star Prabhas is packed with busy schedules and back-to-back films. The actor is currently shooting for three films: Salaar, Project K and Maruthi’s film. He also has lined up a film in the direction of Arjun Reddy fame Sandeep Reddy. Top production house Mythri Movie Makers paid a huge advance to Prabhas two years ago. They were holding talks with Bollywood director Siddharth Anand for a long time but the project did not materialize. Prabhas wasn’t convinced with the idea of Siddharth. Now the duo met again and the project has taken a positive side. Mythri Movie Makers and UV Creations will jointly produce this prestigious project that will roll during the end of 2023.

Siddharth Anand was paid a huge advance already. Prabhas too is ready to shoot for Siddharth’s film. Siddharth Anand is directing Pathaan with Shah Rukh Khan and he will soon direct Hrithik Roshan and Deepika Padukone. He will direct Prabhas after he is done with the work for these films. The makers will make an official announcement very soon. Mythri Movie Makers is also in plans to produce a film with Salman Khan. Harish Shankar is working on the script for this film.

Naidu writes to DGP on Tapaswini murder in Guntur