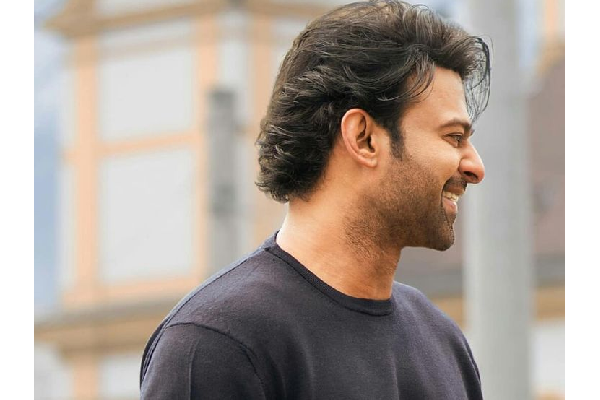 Stylish Star Allu Arjun’s upcoming movie Pushpa is gearing up for a grand release on December 17th and the trailer of the film will be out on December 6th. A grand pre-release event of Pushpa is planned to take place in Hyderabad apart from the Bollywood promotions. As per the update we hear, Rebelstar Prabhas will grace the pre-release event as Special Guest and will promote Pushpa. The event will take place in Hyderabad and Prabhas will be present to promote the film. Several other events are planned in the cities of the country as Pushpa will release in Hindi, Tamil, Kannada and Malayalam languages apart from Telugu.

Allu Arjun is shooting for the last song and the shoot concludes soon. He will focus completely on the promotions of Pushpa in December. Sukumar is the director and Rashmika Mandanna is the leading lady. Mythri Movie Makers are the producers. Devi Sri Prasad is the music director and Allu Arjun is keen to promote the film widely across the Bollywood circles. The makers are spending a bomb on the Hindi promotions.