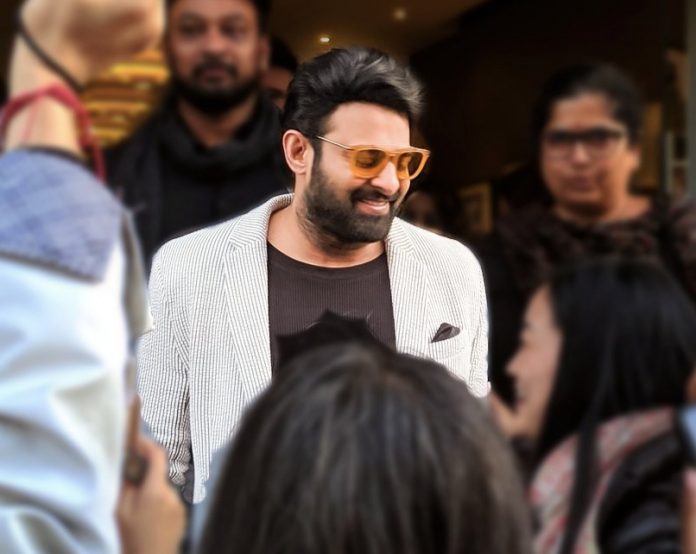 UV Creations was in financial stress before the release of Saaho as the film was made on a massive budget. Veteran producer Dil Raju turned out to be a support and helped the film get a comfortable release through his financial help. It is during this time, Prabhas promised to do a film for Raju and asked him to come up with an interesting script. Top production house Mythri Movie Makers paid a hefty advance of close to Rs 15 crores (two installments) and are keen to lock the actor for a pan Indian project.

Their hunt for the right script and director is on. In this meanwhile, Nag Ashwin met Prabhas and impressed him with a storyline and soon developed it into a good script. Prabhas’s immediate nod for Nag Ashwin is sure a shocker for Dil Raju and Mythri as they will have to wait for two more years to work with the pan Indian actor. Prabhas decided to go with the content and is not in a hurry to lose his fame by betting on combinations. He is ready to work with Raju and Mythri if they come up with some exciting stuff.

Dil Raju and Mythri will now have ample time to find the right scripts and impress Prabhas. They will now compete for the 22nd film of Prabhas.