Young Rebelstar Prabhas is now a pan Indian star and he recently made his Instagram debut. The actor unveiled the first look poster of ‘Mann Bairagi’ which happens to be the untold story of Indian Prime Minister Narendra Modi. The first look poster has been released on the eve of Modi’s birthday. SSanjay Tripaathy is the director and Sanjay Leela Bhansali, Mahaveer Jain are the producers. The film releases during the end of this year. 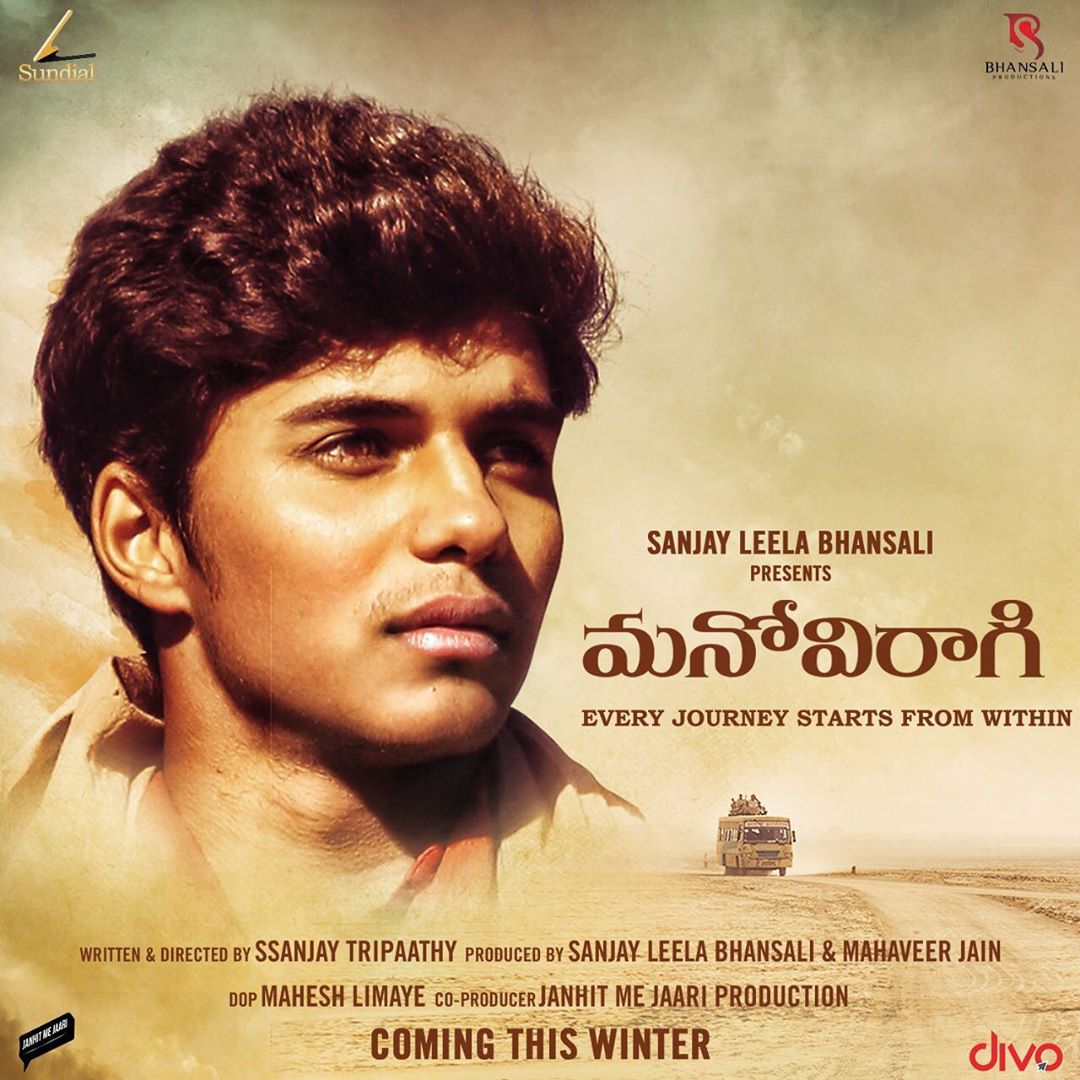