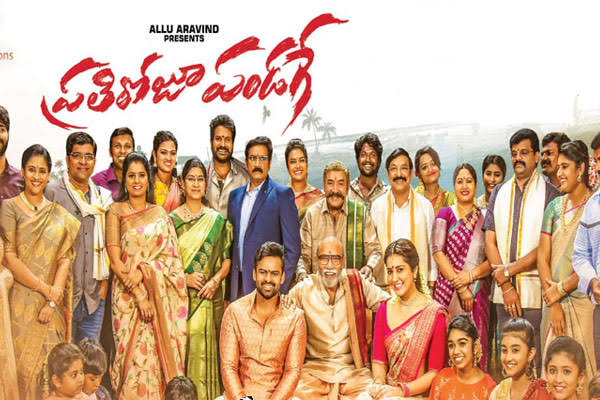 Prati Roju Pandaage is a Blockbuster as the film has continued its good run even in its third weekend. The film has registered fulls during the third weekend which is the pre-Sankranthi period & that tells about the status of the film. Worldwide distributor share of the film now stands at 32.50 cr which is an excellent number. The film will be removed from the theatres from the coming Saturday as Sankranthi releases will occupy all the theatres.

Below are the area wise 17 days Shares