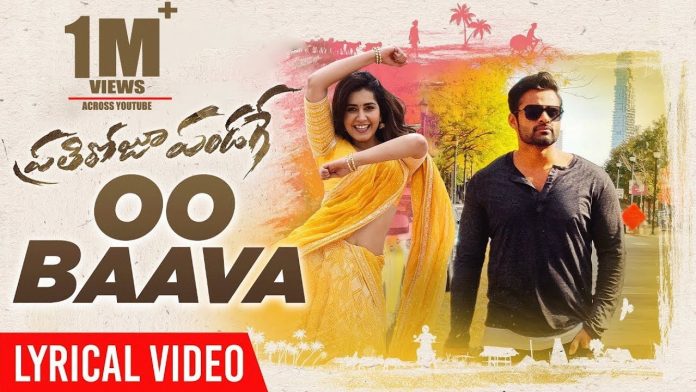 Sai Dharam Tej is all set to test his luck with Prati Roju Pandaage, a family entertainer directed by Maruthi. After the title song received a top class response, the makers yesterday unveiled the second single ‘Oo Baava’ from the film which is a romantic number. Thaman who is on cloud nine with back to back hits is back with one more refreshing and melodious number. ‘Oo Baavaa’ glimpses promises to be a visual feast and the number leaves everyone in the loop.

The single is already trending across YouTube and it clocked over million views in a day. The single is now topping the music charts and is an impressive number. Rashi Khanna is the leading lady and Satyaraj, Rao Ramesh will be seen in other pivotal roles. The song has been canned across the beautiful locales of East Godavari. Bankrolled by GA2 Pictures and UV Creations, Prati Roju Pandaage is slated for December 20th release. 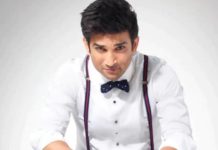