Switch to: తెలుగు
Home Movies Movie News Priyamani roped in for a crucial role in Thalaivi 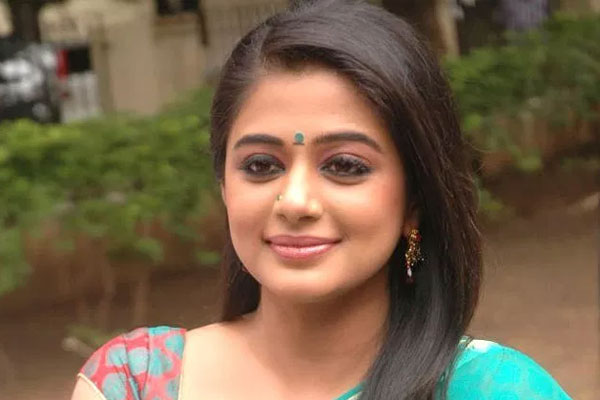 The biopic of Tamil Nadu ex-Chief Minister Jayalalitha started rolling recently and the film is titled Thalaivi. Bollywood beauty Kangana Ranaut is the lead actress in the film that is directed by AL Vijay. As per the latest update, national award winning actress Priyamani has been roped in to play the role of Sasikala, the close aide of Jayalalitha. Right after the makers approached Priyamani for the role, the married actress revealed her excitement and signed the project.

Priyamani too will have a full-length role in the film and has enough prominence. Thalaivi is made in three languages and will release next year. Vishnu Induri is on board as the producer. Priyamani recently made her comeback with a web series ‘The Family Man’. The actress is signing interesting films after she made her comeback.