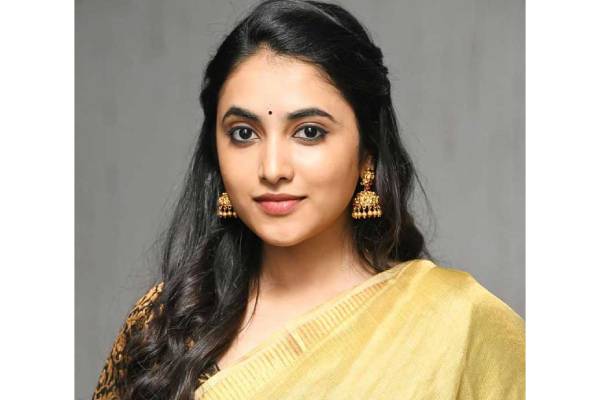 Young actor Nithiin is riding high with the success of Bheeshma. The actor is busy shooting for Rang De and Check which will release soon. Nithiin also signed the remake of Andhadhun and the film got its official launch recently. Merlapaka Gandhi will direct the film and the regular shoot was planned to commence later this year. As per the latest news, Gang Leader fame Priyanka Arul Mohan is in talks to romance Nithiin in the film.

The makers approached Priyanka and the actress is yet to sign the dotted line. The actress is playing the female lead in Sharwanand’s Sreekaram which is in final stages of shoot. Andhadhun remake will kick-start soon and the entire film will be shot in Pondicherry. Ramya Krishna is in talks to play the other crucial role in this action thriller. Tagore Madhu and Nikitha Reddy will jointly produce this untitled film. More details will be announced officially.