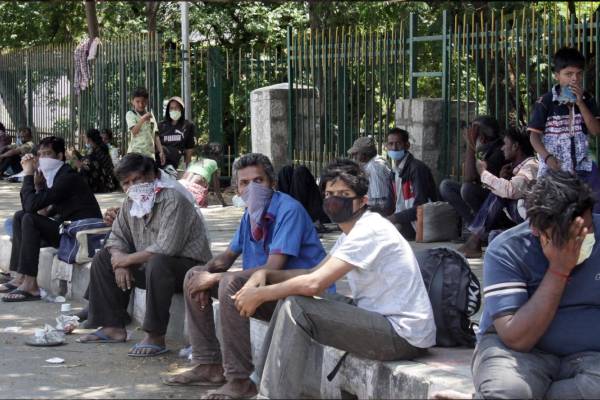 With the Centre allowing stranded people to go home during the lockdown, the Telangana government on Wednesday designated nodal officers for movement of stranded persons.

These officers will coordinate the movement of stranded persons to and from other states/Union Territories, as per the standard protocols developed for the purpose, said Chief Secretary Somesh Kumar.

At a high-level meeting with officials, the Chief Secretary said the protocol was prepared for the movement of stranded people. Officials will cooperate with the nodal authority for this process.

He said the state government had sent letters to Chief Secretaries of all states to send details of their stranded people. They were also asked to make transport arrangements for the stranded.

Those stranded in Telangana and wanting to go home will be granted the permission, he said.