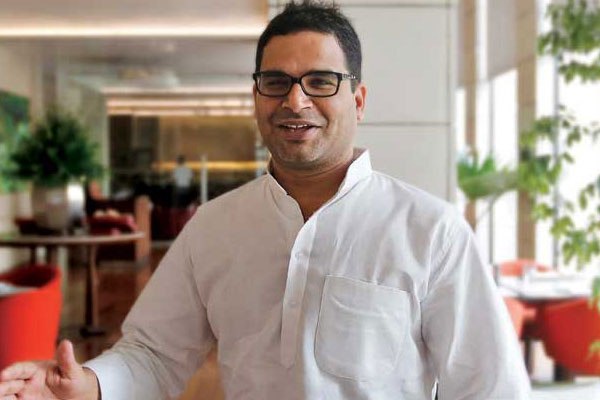 Couple of months ago, he was the prince of the political game. He made the voter dance to his tunes. He ensured Mamta Banerjee’s victory in Bengal and brought back to power Stalin in Tamil Nadu. He made the mighty BJP bite the dust. But, the same Prashant Kishor is finding that things are not going according to plans.

He had announced after the Bengal elections that he would take up a new role and that his I Pac organisation would be handed over to his juniors. The plan was to join the Congress Party, according to sources. However, things have not panned out as planned. He found himself unwelcome in the Congress Party. He has also found that Rahul-Sonia-Priyanka troika have no idea on how to use him.

But there is a bigger problem. There is intense struggle between the top leadership in IPac of Prahant Kishor. In fact, IPac is PK’s organisation for election strategies. The top four in IPac are now vying for the top post. Rishi, an IIT Kanpur alumni, Legal eagle Vinesh, Punjab based Eesha and Delhi IIT alumni Prateek are fighting for the top post. Rishi managed Punjab, Tamil Nadu and Delhi elections, while Vinesh was incharge of UP in 2017. Eesha had worked in West Bengal and Uttarakhand. And Prateek is known as the brain behind Bihar win in 2015.

Reports say that all the four are vying for the top post. Recently Prashant Kishor held a meeting to sort out the issue, but it is said to have ended on a stormy note. It is because of this issue that PK has not yet taken up the job of working for YS Sharmila in Telangana.