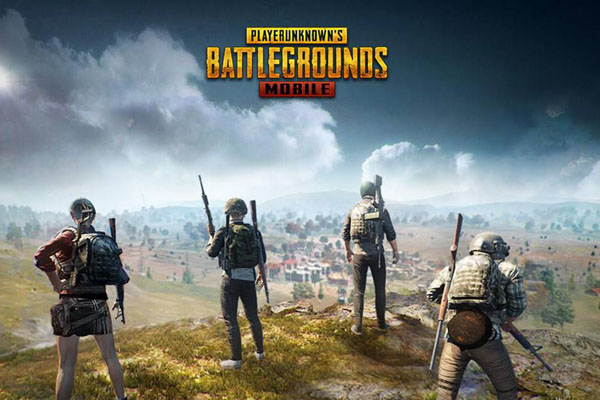 The BJP Government at the Centre has finally banned the much-feared PUBG online gaming app. Also, the Centre has banned over 118 China aps. This has long been in the pipeline ever since the world countries have begun taking action against China for causing spread of the Coronavirus infections.

India became an immediate target because of sharing the border with China. It’s going to have long-term implications and consequences now.

For a long time now, there have been concerns expressed over the bad influence of the PUBG game on the youth in India and also Andhra Pradesh. One youth literally died due to chronic addiction to PUBG and starved himself to death in East Godavari district.

The PUBG game has also figured in the mutual allegations being made by the YSRCP and the TDP leaders. While the YSRCP leaders are making personal comment’s against Chandrababu Naidu and Lokesh, the TDP leaders are accusing CM Jagan Reddy of showing interest in online games rather than solving people’s problems. Finally, the story of PUBG has ended in India.