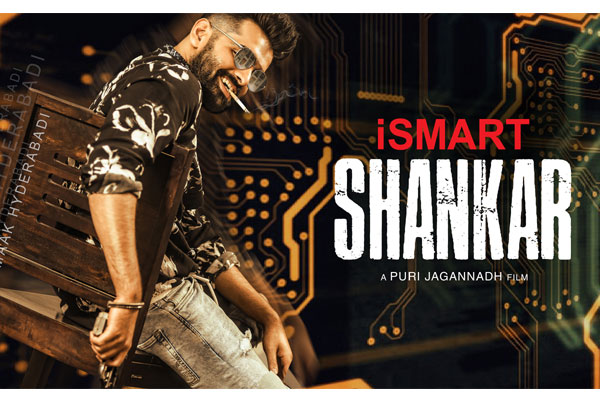 Puri Jagannadh is desperate of success and he says that his next film iSmart Shankar will bring him back to the top league in Telugu cinema. Featuring Ram, Nabha Natesh and Nidhhi Agerwal in the lead roles, the shoot of this mass entertainer is taking place in Hyderabad without breaks. Ram plays a youngster suffering from split personality disorder in iSmart Shankar and the film will release during summer.

Puri Jagannadh registered the title ‘Double iSmart’ and he is in plans for a sequel for the film. As of now the details are kept under wraps and Puri is focused on iSmart Shankar. Charmee is handling the production responsibilities and Puri Jagannadh Touring Talkies is producing this mass entertainer.