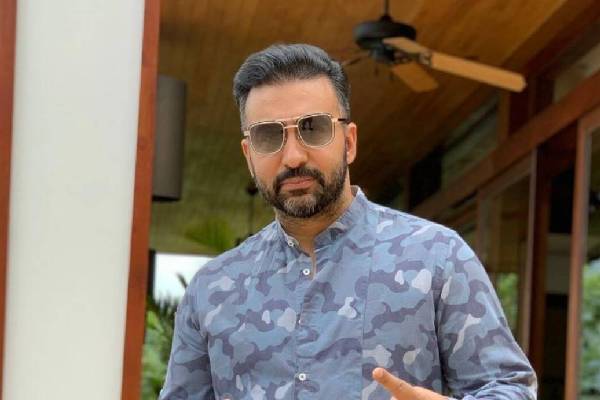 Indian businessman Raj Kundra has been arrested in a pornography case and he has been facing several charges. The businessman filed a bail plea in the Mumbai High Court and his bail is rejected today. The Mumbai High Court sent Raj Kundra to judicial custody for 14 days and the Mumbai crime branch has been denied the custody of Raj Kundra. A report said that Raj Kundra threw away his old mobile phone days before his arrest. There are reports that the bank accounts of the businessman have been seized in Kanpur as there are crores of transactions. All the two bank accounts are from State Bank of India. An official from the Mumbai crime branch revealed that Raj Kundra’s wife Shilpa Shetty will be interrogated once again and they are in plans to clone the mobile phone of the actress.

An employee named Arvind Srivastava who worked with Raj Kundra’s firm has distributed 90 pornographic films in the states of Madhya Pradesh and Uttar Pradesh. A shopkeeper from Gujarat filed a cheating complaint against Raj Kundra and his firm. All the employees who are the key witnesses in the case are asked to delete the obscene clips from the application Hotshots. For now, Raj Kundra is in a lot of trouble because of the case.