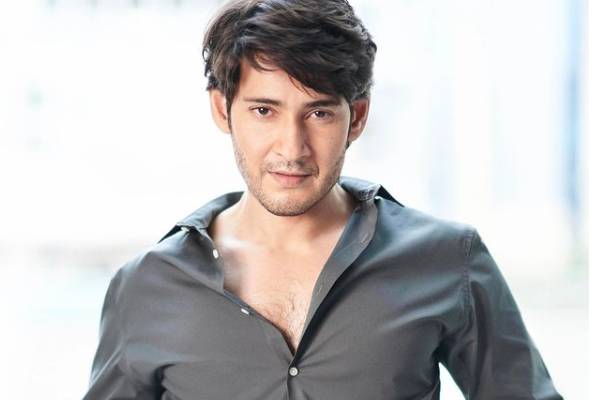 SS Rajamouli broke the barriers of Indian cinema and all the Telugu films are heading for a pan-Indian release. The box-office stamina is beyond Rs 1000 crores if the film appeals to all the sections of the audience. Rajamouli spent Rs 500 crores for RRR and the film is on a rampage now. Rajamouli will soon work with Superstar Mahesh Babu in his next film and there are a lot of speculations about the genre. Rajamouli and his father Vijayendra Prasad finalized the basic plot of the film recently.

Telugu360 has learned that the film will be a stylish action thriller that will be made on a budget of Rs 800 crores. Rajamouli is working on a script that reminds us about James Bond movies. Massive and stylish action stunts are the highlights of the film. Rajamouli is also in plans to release the film in English as the audience loved James Bond films. Rajamouli also knows how to recover the investments even before the release of the film. The makers too are ready to spend a bomb on the project of Mahesh Babu and SS Rajamouli. The film is expected to roll later this year.