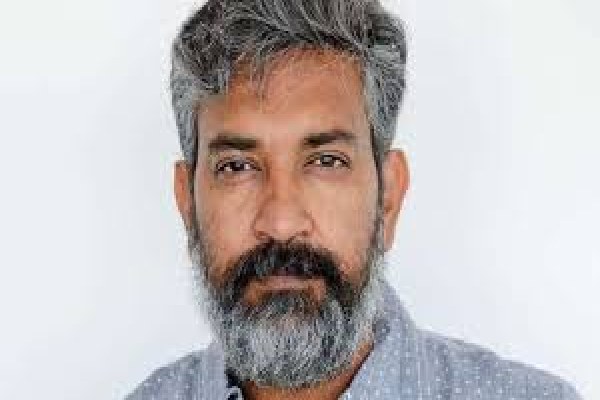 SS Rajamouli is the top director of Indian cinema and he even has a perfect business strategist inside him. He is completely responsible for the business of his films and he personally takes care of the promotional activities of his projects. The theatrical deals of RRR for the Telugu states are closed well in advance and the makers received hefty advances from the buyers.

Though Rajamouli is knocked by a couple of offers from Bollywood, the top director is yet to close the Hindi deal. With Baahubali: The Conclusion raking massive money across the North Indian circuits, RRR would take a terrific start all over and Rajamouli is keen to recover a major part of the investment through these rights. He wants to utilize the success of Baahubali: The Conclusion to the fullest and quote a huge price for the Hindi rights of RRR. He wants to close the deal only after the shoot concludes. Rajamouli is even waiting for the theatres across the North Indian circuit to reopen completely and watch some of the biggies perform well.

As the release date is locked for RRR, there would be no biggie releasing during the season except Ajay Devgn’s Maidaan that was announced earlier. Anil Thadani, Yash Raj Films and others are already in touch with Rajamouli for the Hindi rights of RRR. The entire shooting portions of the film is expected to be completed by March and the film is announced for Dasara 2021 release. NTR, Ram Charan, Alia Bhatt, Olivia Morris, Ajay Devgn and Shriya Saran are the lead actors in this big-budget periodic epic.