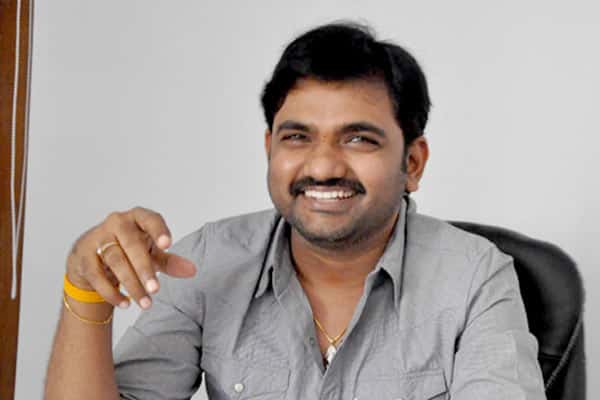 After a wait for a year, Maruthi managed to get Gopichand on board as the lead actor for his next film Pakka Commercial. Though he wanted to rope in Ravi Teja for the lead role, the veteran actor walked out of the film due to remuneration issues. Gopichand came on to the board and an official announcement was made recently about the film. Maruthi is in plans to commence the shoot from the first week of March and he announced that the film will release on October 1st.

Maruthi is now left worried as he could not finalize the leading lady for Pakka Commercial. Maruthi is keen to get a top actress and approached Sai Pallavi. The actress is lined up with back to back films and she could not accommodate the dates. All the leading and young actresses are busy with several projects. Maruthi needs to finalize the actress at any cost before commencing the shoot. GA2 Pictures and UV Creations are the producers and an announcement about the heroine will be made once the leading lady gets locked.