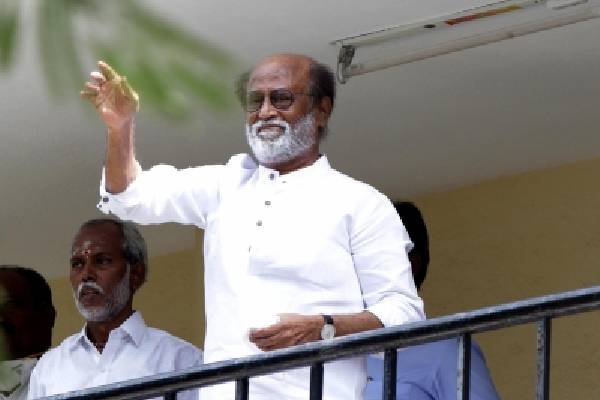 Crores of Superstar Rajinikanth’s fans waited desperately for his political debut for years. After conducting a series of meetings and considering his health condition, Rajinikanth decided to stay away from politics. He announced this last year. He completed the shoot of Annaatthe and he flew to USA for a regular health checkup and returned back to Chennai recently. The veteran actor today announced that he would not reconsider the decision about his political entry. Rajinikanth said that he has no plans of entering politics and he announced dissolving Rajini Makkal Mandram (RMM).

Rajinikanth earlier urged his fans not to mount pressure on him to join Tamil Nadu politics. The Assembly elections in the state are completed this year and DMK took charge. There are debates going on about the functioning of Rajini Makkal Mandram and Rajinikanth confirmed the news today after he met the members of the forum for the last time. The actor hasn’t announced his next film but he is in talks for a couple of projects. Rajinikanth is on a break for now due to the coronavirus pandemic.