Switch to: తెలుగు
Home Movies Movie News Kaala, where is the hype ? 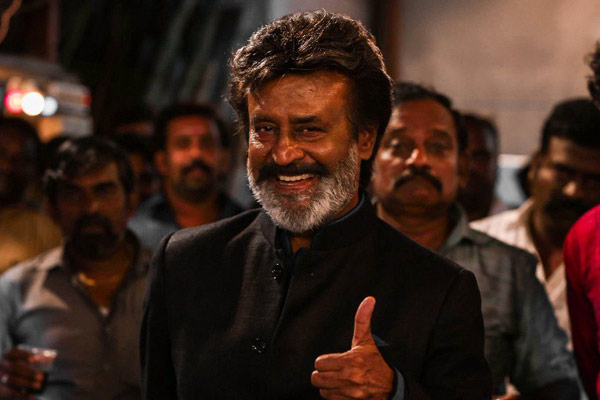 After getting postponed several times, Superstar Rajinikanth’s commercial potboiler ‘Kaala’ is all set to hit the screens on June 7th. As Rajini commands a solid market in Telugu states, trade circles have expected that Kaala will take a sensational opening in all areas. However, that seems to be not happening as the buzz among audience here is very less.

The makers of Kaala haven’t yet started the film’s promotions in Telugu despite the release date is fast approaching. So, many have speculated that the film might be postponed again. But, the recently released trailer has cleared the air and confirmed that the film will hit the screens on June 7th.

His last film ‘Kabali’ released amid high expectations, but it came a cropper at box office in Telugu states. Some analysts have opined that the makers of Kaala doesn’t want to hype too much like Kabali.

Whatever may be the reason, lack of promotions for Rajinikanth’s films is not something people are used to. Producers should now amp up the promotions and go all out to create good buzz around the film so that it takes a decent opening in Telugu states.