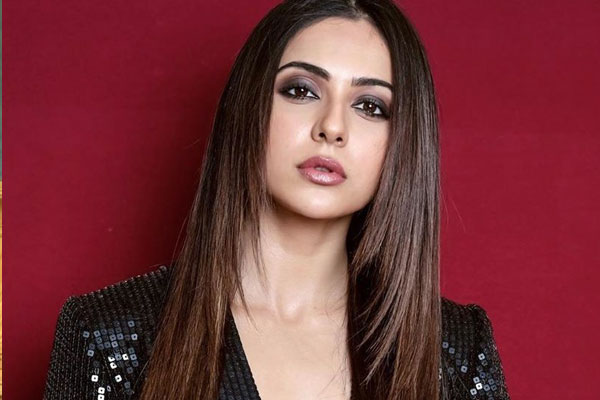 Names like Kiara Advani and Shraddha Kapoor are considered as per the Bollywood media. But the makers finally zeroed in Rakul Preet for the role. The schedules are now worked and the shoot commences this year. Jackky Bhagnani will produce this untitled film. Rakul Preet is already busy with Mayday, Thank God, Doctor G and Chhatriwali in Bollywood. The actress completed Krish’s Kondapolam in Telugu which features Vaishnav Tej in the lead role. The film is expected to release soon.