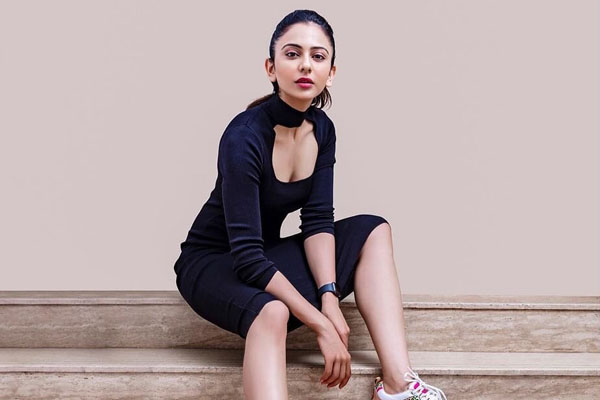 Actress Rakul Preet Singh has relived her childhood days in a new post she shared on social media.

Rakul took to Instagram and shared a video where she plays games like “dog and the bone”, “Kabbadi” and “chidiya ud” with her brother Aman Preet .

“When time takes you back to your childhood #quarantinediaries,” the actress captioned the video.

On the acting front, Rakul will soon be seen in a cross-border romantic-comedy with actor Arjun Kapoor. The film is directed by debutant Kaashvie Nair and produced by Bhushan Kumar, Nikkhil Advani and John Abraham.