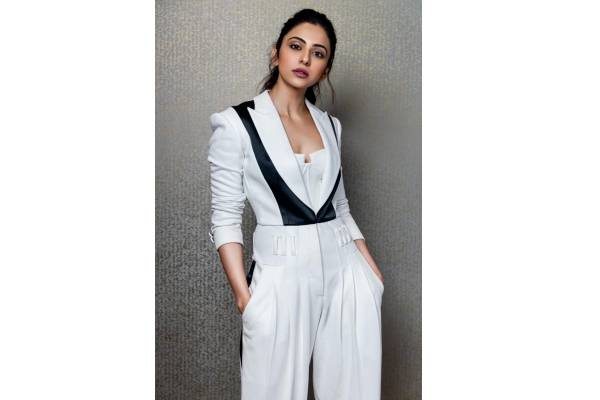 Actress Rakul Preet Singh on Thursday shared a glimpse of a day in her life on social media.

Rakul posted a video on Instagram that shows her getting her hair and make-up done. The later part of the video features the actress posing for a photoshoot.

“Oh hi there #dayinmylife #fashionshoot #myday,” she wrote as caption.

On the work front, the actress’s diary is full. She will be seen in “Attack”, “MayDay”, “Thank God” and “Doctor G”. She also has “Indian 2” starring Kamal Haasan.