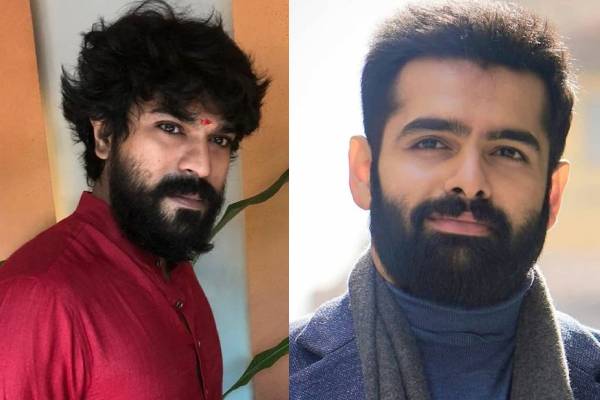 The coronavirus pandemic brought enough time for the Telugu actors to relax and spend ample time with their families. They are on a break from the past six months and most of them are in plans to return back to work soon. Utilizing the break, most of the Tollywood actors right from the veterans to the youngsters, everyone lined up 2-3 films. They are in plans to work without breaks and complete the commitments at the earliest.

But things are completely different for Ram Charan and Ram. Ram Charan needs to complete the shoot of RRR and he needs to spend six months more to complete the shoot. He has a crucial role in Acharya and the actor will shoot for the film as per the schedules. Ram Charan’s dairy for 2021 is packed with these two big-budget projects. Hence he is not ready to give his nod for any film now. He has been holding talks with Vamshi Paidipally, Gowtam Tinnanuri and others but he did not sign any project. All the ongoing speculations are just untrue.

Charan will continue listening to scripts in the coming months and he will pick up the best film from the approached projects. Charan is quite relaxed and he will take the call on his next only next year. Energetic Star Ram too scored a huge hit with Ismart Shankar and his next film RED will release next year. He rejected over a dozen projects in the recent months. He is not in a hurry and will take up his next project after he is completely convinced with the script. While the other actors are turning signing spree, Ram Charan and Ram are not in a hurry and are waiting for the best scripts to knock them.