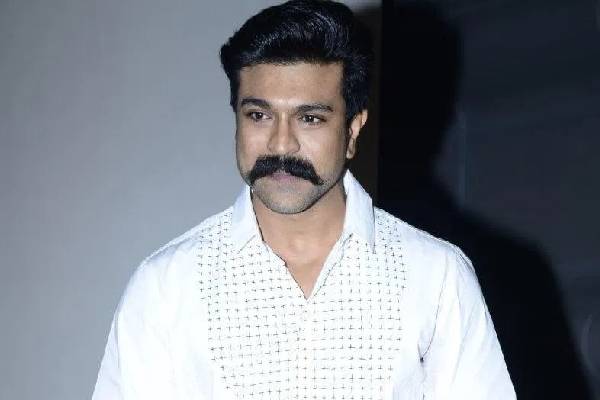 Mega Powerstar Ram Charan is focused on two big-budget projects. He is shooting for RRR which is in the last leg of shoot. The actor also joined the sets of Acharya and is shooting for the pending portions. A song on Chiranjeeevi and Charan will be canned in the last schedule. Apart from this, Ram Charan also will complete the two pending songs for RRR. He will complete both these projects before the mid of August. As of now, he is juggling between the sets of RRR and Acharya.

RRR is aimed for October 13th release in all the languages. The release date of Acharya will be finalized very soon. Ram Charan will then team up with Shankar for a big-budget film and this untitled film will be launched in August and the shoot will commence from the last week of August. Dil Raju is the producer and the heroine’s name will be announced soon. Ram Charan will work without breaks in the coming weeks to complete his commitments.