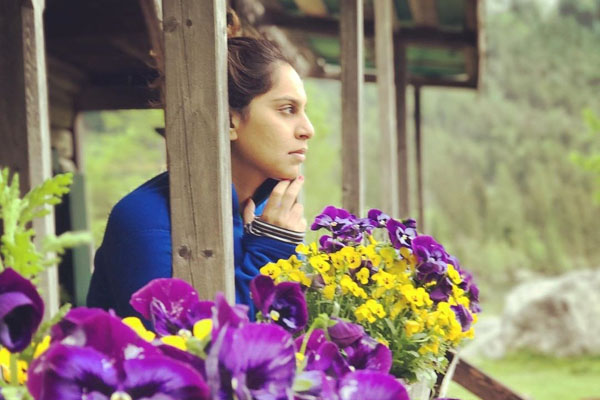 Telugu actor Ram Charan has posted a love note for his wife Upasana on her birthday, appreciating her kindness.

“Your act of kindness, no matter how small, is never wasted. hope you continue do so.. as rewards will follow. Happy birthday,” he wrote

Ram Charan and Upasana got married in 2012. They keep posting about themselves on social media.

The period drama narrates a fictitious tale based on the life of Telugu freedom fighters, Alluri Seetharama Raju and Komaram Bheem. Unconfirmed reports have stated that the film is being produced at an estimated budget of Rs 450 crore.